My ex and I had a very mature, conscious uncoupling. We kept in touch for years after we broke up, until he moved out of the country last week. Before his departure, though, he told me to expect something for Valentines day in the mail – romantic, right?

I went about my business as usual, and forgot about the surprise until it arrived at my doorstep. When I opened it, I was so excited to see a silver necklace in a luscious velvet bag from Monogram Online. I was so impressed with the quality and reviews, I may consider ordering another name plate.

Now, I’ve been wanting a chain like this for quite some time, but how did he know that… The power of thoughts are REAL, so think positive, people!

I seriously cannot ever remember telling him that I wanted this, or anything at all, for Valentines Day! That’s why this dude is awesome – he loves to surprise me, and has amazing taste. The way he spoils me, you would never believe we’ve been broken up for almost 3 years! I guess this was his was of saying “we had a good run” or is he trying to say “don’t give up my loving while I am away…”

Either way, I like the mutual respect and love for each other that we share. We are far from ever considering getting back together, but I can rely on him for just about anything – now, that’s real love. 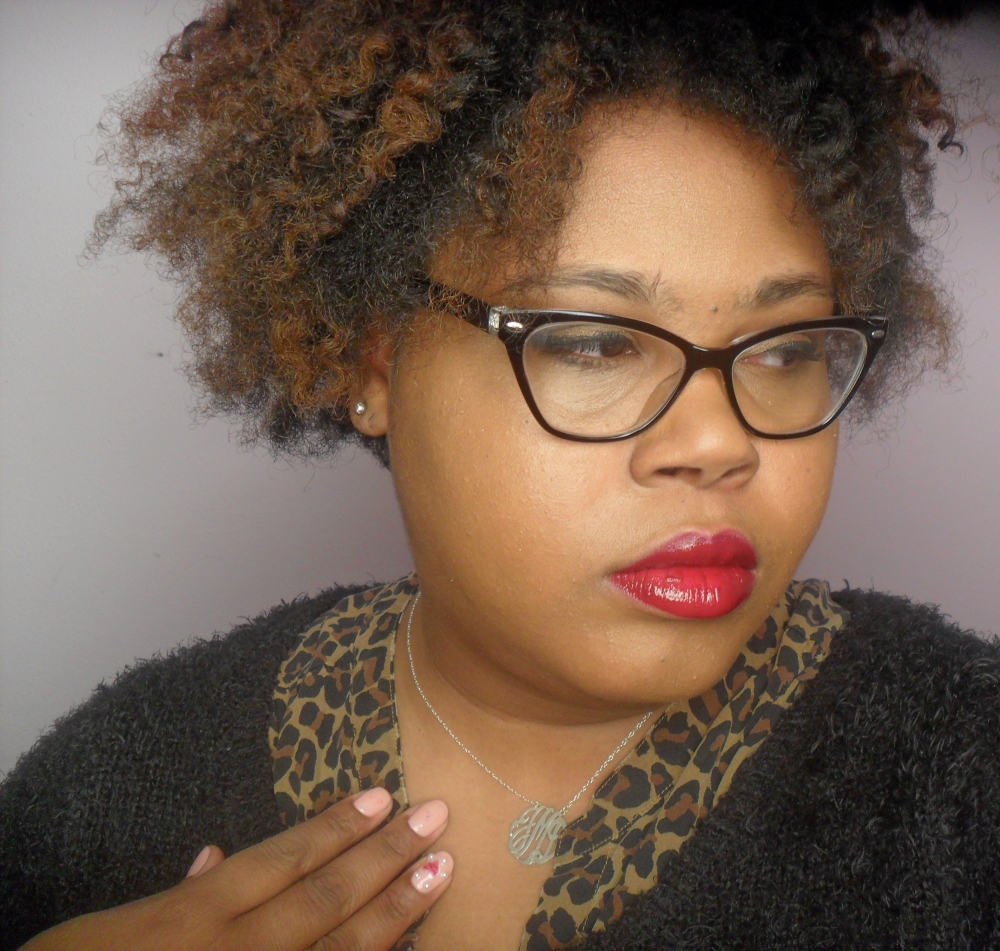 “Friends help each other. A true friend is someone who lets you have total freedom to be yourself – and especially to feel. Or, not feel. Whatever you happen to be feeling at the moment is fine with them. That’s what real love amounts to – letting a person be what he really is.” – Jim Morrison